Shop for Ostrich Products in Oudtshoorn

A Brief History of Ostrich Leather 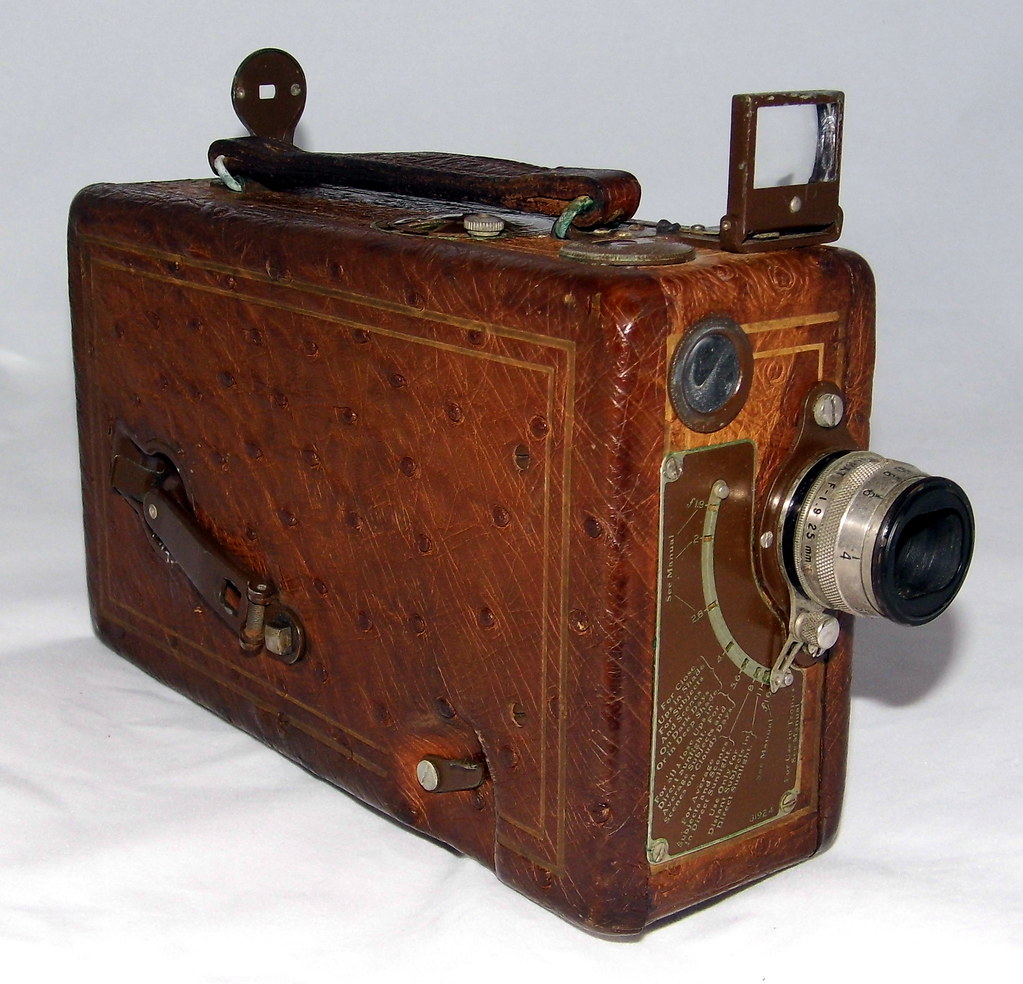 Since prehistoric times, the Ostrich has been at home roving the planes of Africa. Oudtshoorn is the undisputed Big Bird capitol with a rich history starting in the mid 1850s, when ostrich feathers became a must-have fashion item.

The invention and subsequent popularity of the topless roadster motorcar, forced these same ladies, including Queen Elizabeth, to  rethink their style and the once rare and exotic ostrich feathered hats fell out of favour, causing devastating losses and finally ending the ‘Ostrich boom’.

It was only after WW2 that ostrich meat and leather started gaining popularity. 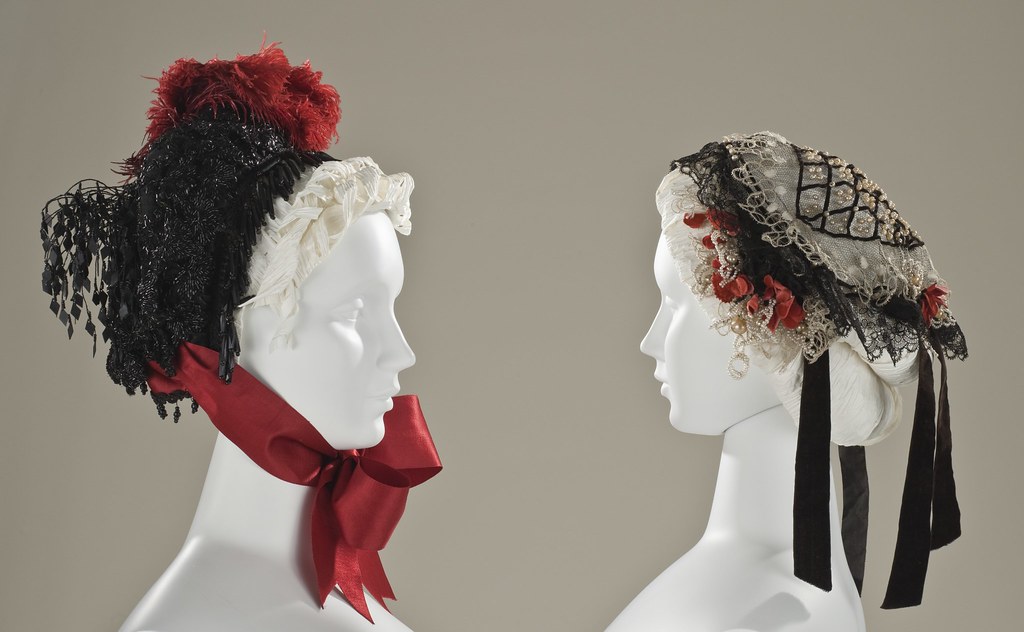 The Highgate Showroom features a variety of hand-made Ostrich Products. 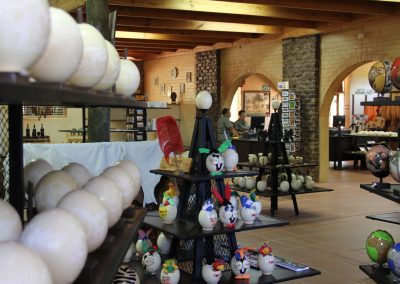 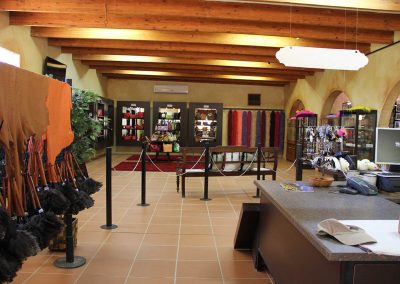 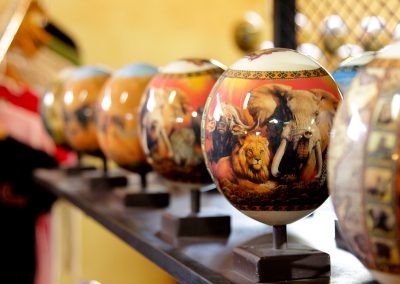 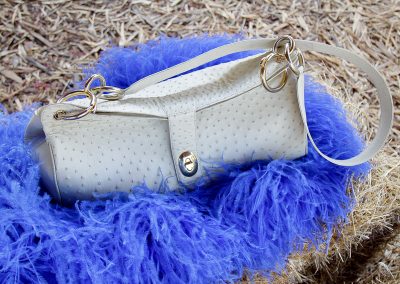 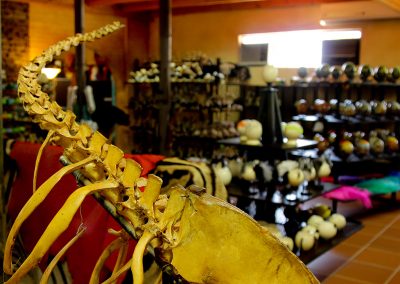 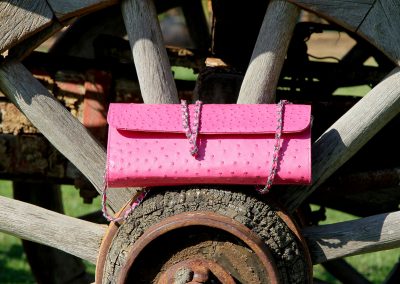 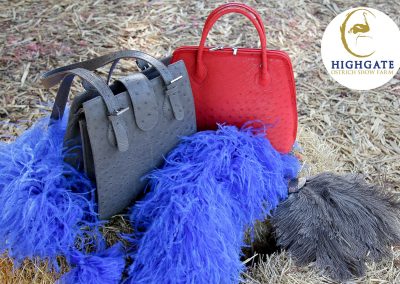 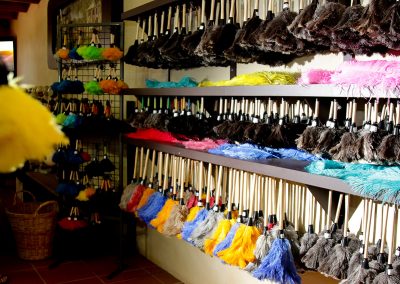 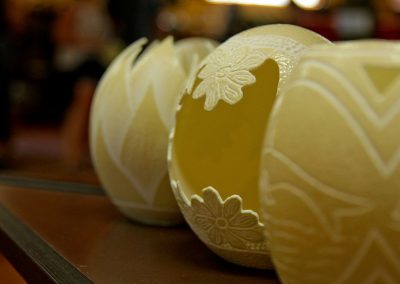 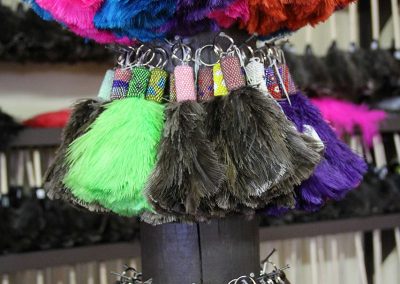 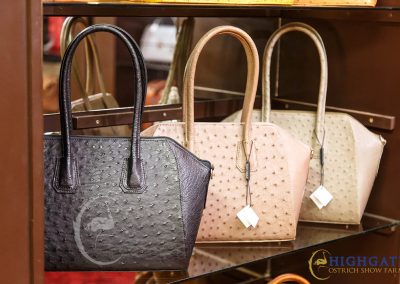 Oudtshoorn is the mecca for all things ostrich and Highgate has been there every step of the way.

From beautiful decoupage ostrich eggs, quality ostrich leather products, fashionable clothing and the ubiquitous ostrich feather dusters, they are all hand-crafted with skill and passion by our artists who take pride in their work. 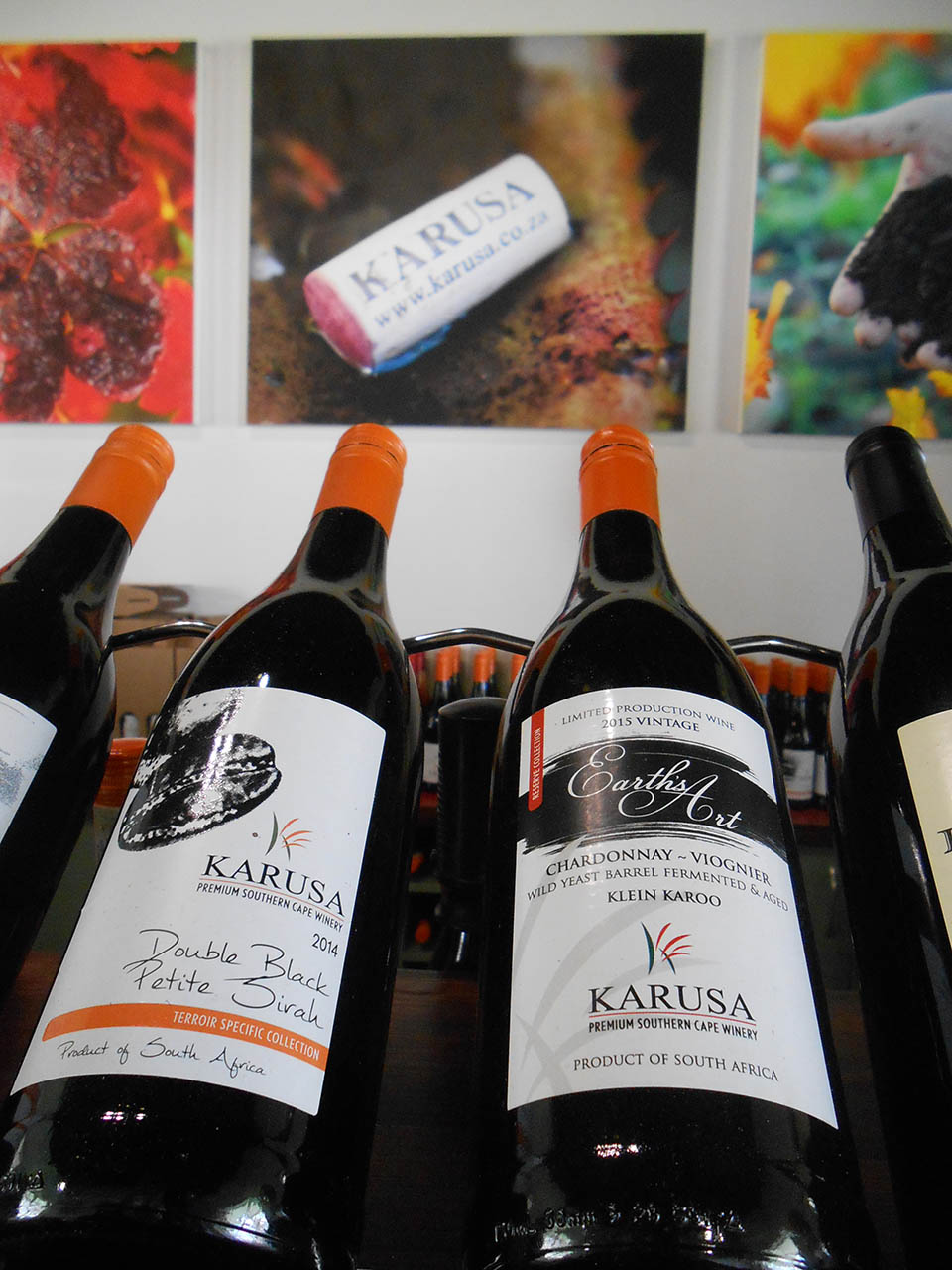 We will be open for the October School Holidays!

Get to know the people behind Highgate and share our stories. Subscribe and be the first to benefit from special offers!